About Our Flooring Store in Lewiston, ID

At the age of 12, John Skelton quit school and went to work for his uncle George Beckman in his business, Beckman Furniture. John did this to provide for his 3 brothers and mother. When George Beckman retired, he left John all of his tools and linoleum samples. John went on to sell flooring jobs based on these samples. He would order product without credit and the suppliers demanded COD. However, the managers of the freight company would allow John to pay his bill after he installed the products and received payment from his customers, as John gave his word he would pay his bills. John Skelton’s word was his bond, a value passed down to his children and all generations of Skelton’s. Skelton’s Carpet One Floor & Home was founded by John Skelton in September of 1937. John operated “Skelton’s Specialty Shop” from his garage, growing his business based on values of integrity, leadership, and ingenuity until WWII. 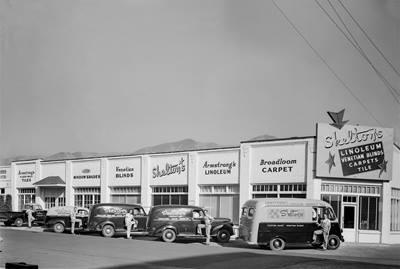 During WWII John could not fight for his county as he wanted due to undergoing a spinal fusion in 1940. John closed Skelton’s during WWII so he could give back to his country by firing the engines on the railroad trains for Camas Prairie Railroad. After the war, John reopened Skelton’s and continued running it out of his home garage. After a few years, John was able to secure storefront and warehouse space and Skelton’s really started to take off.

Joe started full-time for Skelton’s in the summer of 1990. Similarly, Joe quickly found his skill sets in flooring, learning the tricks of the trade and performing well. Over the years, Joe has found his niche with the commercial flooring needs of the L-C Valley and surrounding area. Joe routinely finds himself helping on jobs, working with contractors and volunteering his time for different boards.

For the past 12 years, Ann Skelton has been the controller at Skelton’s and recently accepted a position as controller with Lone Wolf Harley-Davidson in Spokane, WA. We are grateful for Ann’s time and direction during her years here. She provided the support and unique skillsets required to maintain foundational business operations through some of our toughest times.

Recently, Michael Skelton started working at Skelton’s Carpet One Floor & Home after spending 13 years in the Boise area running 3 healthcare facilities and being responsible for 100 employees. Michael looks to bring his experience and organizational leadership skills to build on the foundational business operations that Ann successfully maintained. Skelton’s looks to acquire a larger market share of the home improvement and floor covering sector in the L-C Valley and surrounding areas. 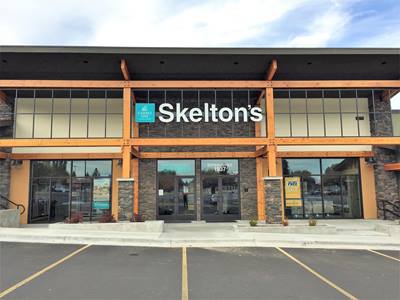 At Skelton’s Carpet One Floor & Home, we’re proud to be a part of the local community. Without the support of our customers and local businesses, we wouldn’t be successful! To show our appreciation, we enjoy giving back by partnering with a few different associations. If you are interested in working with us and our local organizations, give us a call or stop by our showroom in Lewiston, ID, today!

Alice stands for asset limited, income constrained, employed. Alice is an association that serves to identify the gaps in finances in homes where families must choose between paying the rent, the utility bill, or even groceries in homes where adults work. Unfortunately, there are many people who work hard but live above the Federal Poverty Level, who still cannot afford a typical monthly budget. The Alice organization wants to shed light on just how many people are truly living this way and hopes to make it possible for these people to support themselves and their families.

Boys and Girls Club of the Lewis Clark Valley

The Boys and Girls Club of the Lewis Clark Valley is an association in our area that supports changing the lives of children by inspiring them to become leaders in the community. To help kids become the best version of themselves, the Boys and Girls Club provides kids with a safe space, a space where they can build relationships with adults who are caring and passionate.

If you want to show your support, there are two ways to do so on social media. You can use the hashtag #CLUBPFK2019, or tag @Boys&GirlsCluboftheLewisClarkValley in your photos! 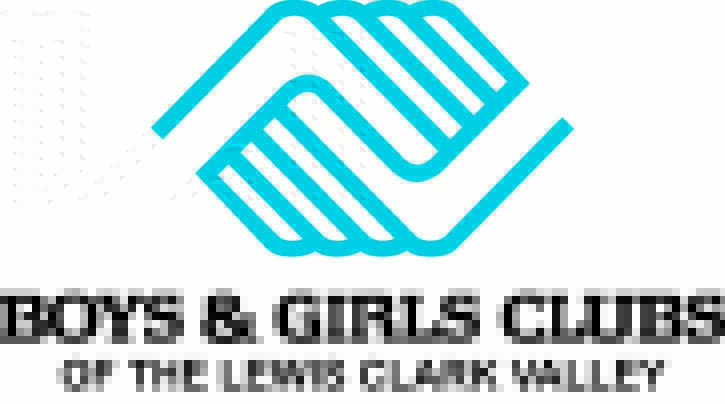